The Divine Singer !! The notes she hits seem humanly impossible, and yet watching her sing makes you believe in miracles. Her voice is probably what the Gods would sound like if they sang.

K. S. Chithra is a six-time National film award-winning singer who has made her mark in the Indian (film) playback industry. Known as the “Nightingale of South India”, she has lent her voice to Malayalam, Tamil, Telugu, Kannada, Oriya, Hindi, Assamese and Bengali films. 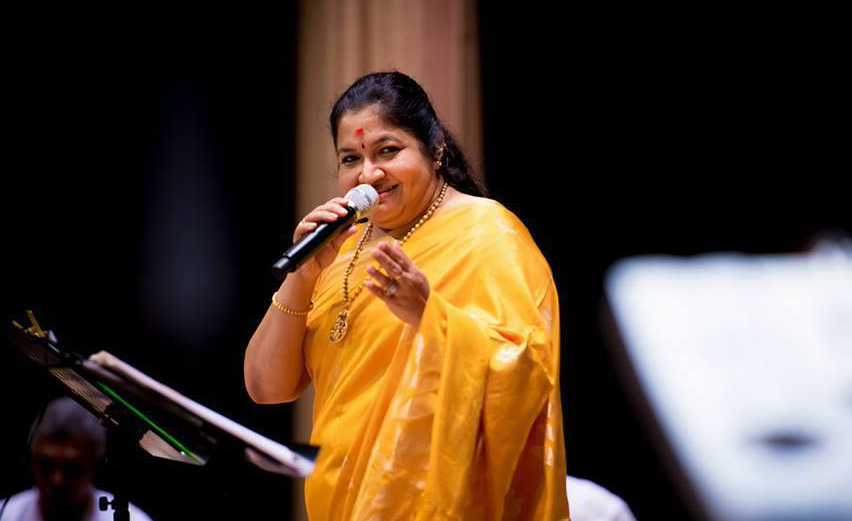 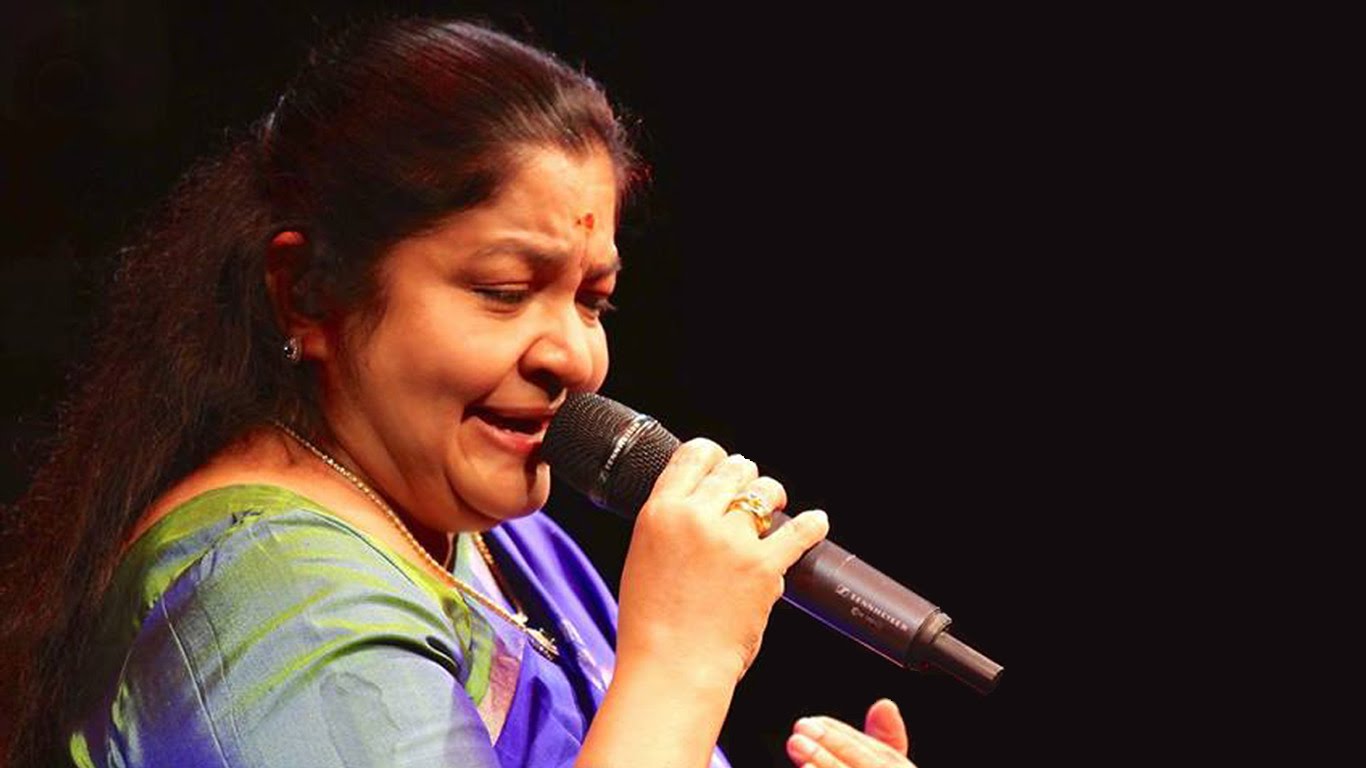 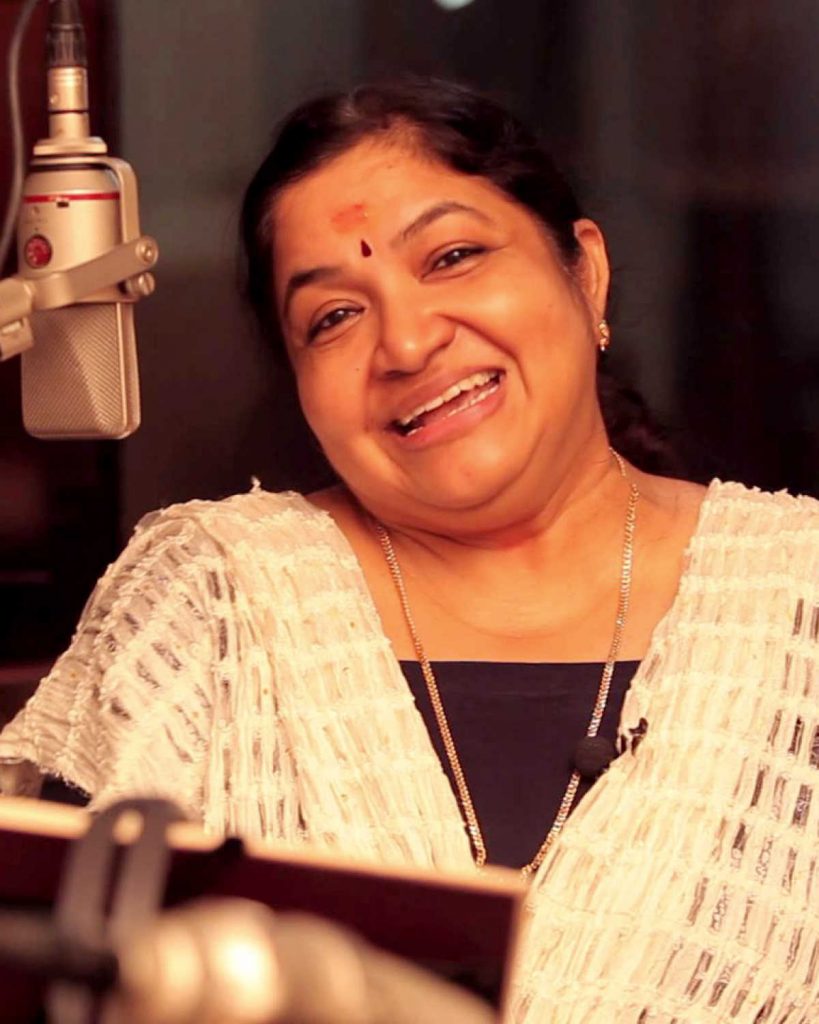 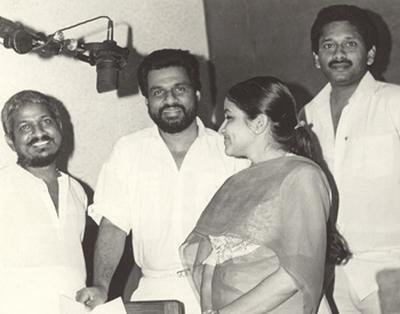 TWO STADIUMS TO BE INAUGU...

To be updated with all the latest news, offers and special announcements.